Why is Frome the worst pronounced place name in Britain?

Marco C. Nichols November 20, 2021 Mousehole Comments Off on Why is Frome the worst pronounced place name in Britain? 3 Views 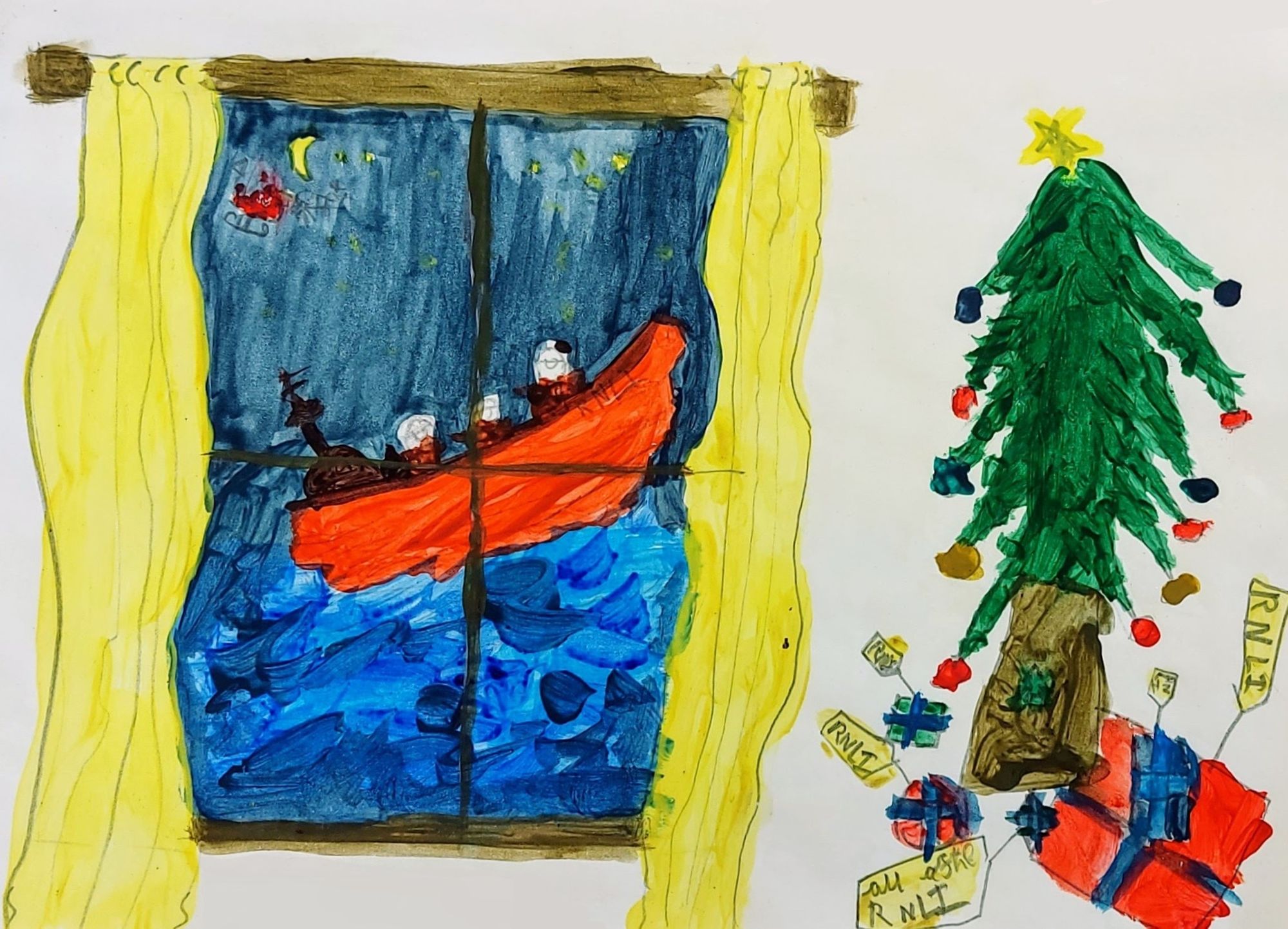 A POPULAR YouTube series explained why so many people outside Somerset find the name Frome so hard to pronounce.

Frome – which rhymes with broom, not at home – was featured on comedian Jay Foreman’s YouTube channel as part of Map Men, a series he created with fellow comedian and former geography teacher Mark Cooper-Jones. .

In the series, Jay and Mark “Team up to talk about the strangest / funniest / most interesting maps in the world”.

He then encourages viewers to try pronouncing Frome, followed by Mark saying, “If you said Frome (like home), you’re in good company.

“Frome is officially the worst-pronounced place name in Britain – and that’s according to a proper survey.”

The research they are referring to is from the Babbel language app, which places Frome at the top of its list of the 10 hardest to pronounce place names.

To whet your appetite (please say the H) for episode 16 of #MapMen Coming up today at 4 p.m., why not watch the previous 15 episodes in a conveniently compiled playlist? https://t.co/DAdzOUf2k6

“As you can hear, no letter of the English alphabet is immune to being pronounced in dozens of different ways,” says Mark.

“The only way to be absolutely sure that you are pronouncing British place names correctly is to live here long enough to learn each one one at a time. Sorry!”

The comedians then explain how the modern English language emerged from Celtic and several other languages ​​introduced to the islands by historic invaders, such as Anglo-Saxon Germanic, Norse, and Norman French.

Over a long period of time, this mixture of linguistic influences evolved into modern English.

“Looking at a map of Britain today, we can clearly see which invaders influenced our language and where by tracing the origins of British place names,” says Mark.

But what about Frome?

“Unusually for a place name in England, Frome comes from a surviving Celtic word: Frāmā, which means fair, fine, or lively, probably describing the flow of its beautiful river,” Mark said.

Jay added, “It’s hardly surprising that the oldest language on these islands is the one that has strayed the furthest from pronouncability.

The Celtic origins of the name Frome are considered “unusual” as much of southern England is dominated by names of Anglo-Saxon origin.

Babbel’s Ted Mentele said: “British English is famous for some of the most confusing pronunciations in the world.

“The main reason they are difficult to pronounce is that they are not spelled phonetically – there are a lot of silent letters and letters that sound differently depending on where they are in the word.”

Paul Wynne, Clerk of Frome City Council, said: “We are not a town that follows the line.

“Now it looks like even the way we pronounce Frome is different as well.

“Ours is the right way, of course.

“We always know who’s new to town by the way they pronounce Frome.”

The Map Men video of British place names has been viewed over 2.5 million times.

Jay’s YouTube channel has racked up over 127 million views since its inception in April 2006.

He also creates videos for his two other YouTube series: Unfinished London and Politics Unboringed.