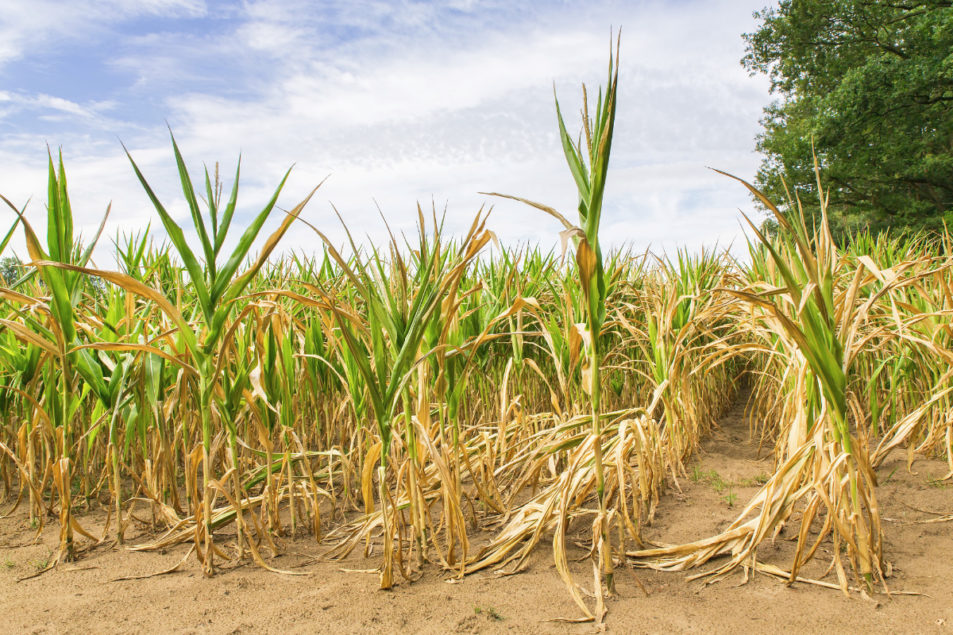 USDA predicts global demand for U.S. soybeans and soybean oil will rise as South American production declines and global vegetable oil stocks tighten, in part due to the Russian-Ukrainian war .

In its April WASDE report, the USDA raised its outlook for 2021/22 soybean exports by 1.2% to 2.115 billion bushels (57.6 million tonnes) from the previous month’s estimate. . But Gro Export Forecast Model predicts even higher global buying interest in US soybeans, and that exports will significantly exceed current USDA projections.

Already American new crop soybean salesat more than 8.5 million tons, are three times higher than at the same time last year, with most sales going to China and “unknown” destinations.

The USDA estimated end stocks of soybeans of 260 million bushels, down 9% from last month’s projection and close to the lowest level in six years. Given the expected reduction in soybean stocks, an expected increase in area planted with soybeans will be key to rebuilding US stocks in 2022/23.

The tight global supply of vegetable oils has pushed the United States soybean oil exports higher in March, despite high prices. For the full year, the USDA estimates exports at 1.725 billion pounds, 6.2% higher than the agency’s projection last month.

Download Gro’s new strategic assessment, Adding fuel to the fire: The Russian-Ukrainian war and vegetable oil pricesto learn more about the factors that determine the prices of these key food items.

The USDA left U.S. corn exports unchanged despite a projection of a 16% reduction in Ukrainian corn exports due to the war. In addition, China stepped up its buying, this week making its biggest purchase of U.S. corn in nearly a year, split between old and new crop.

Much of the corn outlook will depend on Brazil’s second corn crop, or safrinha, which has had favorable conditions so far. But much of the crop will enter the critical development phase in April, and forecasts for central Brazil call for drier weather.

Despite the disruption to wheat exports from the Black Sea region caused by the Russian-Ukrainian war, the United States is not expected to see an increase in buyer interest. The USDA slightly lowered its estimate of U.S. wheat exports to the lowest level in six years, as the U.S. is still uncompetitive in most markets. The estimate for wheat ending stocks has been raised but is still expected to be 20% lower than last year.

Adding fuel to the fire: The Russian-Ukrainian war and vegetable oil prices