The waters of Charlevoix have long offered memorable fishing experiences 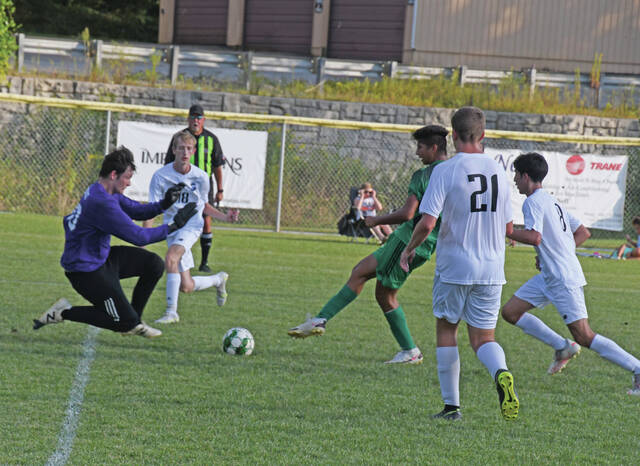 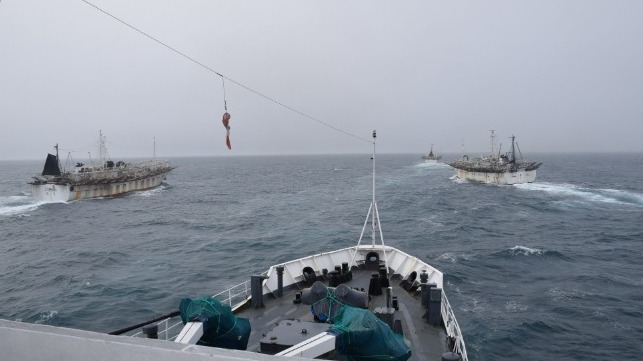 The waters around Charlevoix and the rivers that flow through the region have always enjoyed a reputation for one of the best fisheries in the country. However, there was always time to face, as Willard A. Smith, editor-in-chief of Charlevoix Sentinel, reported on September 2, 1871.

“Excursion to the Jordan. – We have undertaken this week, as a small recreation, to go up the Jordan for a fishing expedition. We worked endlessly for six hours to reach the point where our friends told us that we would find legions of the famous speckled trout. We were lacerated by protruding limbs, half eaten by mosquitoes and gnats, drenched in the freezing waters of the Jordan and drenched in the rain that fell continuously for two days, stretched out in a swampy swamp with the cloud canopy of the river. sky as our only covering, and finally came home with a nice batch of trout which we bought from a lucky fisherman at 20 cents a pound, were driven ashore at South Arm by a terrible gust, but arrived at the home after three days of the devil’s time. Why were we so distressed?

Why, indeed? Every seasoned and loyal fisherman has a similar story to tell, whether close to the truth or not.

100 years ago, on September 1 Sentinel reported that Martha Baker, owner of the grand Beach Hotel at the end of West Dixon Avenue, had purchased a plane for the season the following year.

“Trips to St. James (Beaver Island), Petoskey, Traverse City and various other places will be scheduled as leisure trips, but others for the busy businessman will also be considered and prompt service. , whether for trips to Detroit or Chicago; in fact, the machine will make trips to any port in the Great Lakes region if necessary. The machine’s speed at its maximum is almost a hundred miles an hour, so Chicago and Detroit are only a little over three hours apart when traveling by air, a huge time saver when in business, time is of the essence.

“Mrs. Baker is the first person in this community to purchase an air machine, further proof of her usual progressive business methods.”

It is not known if the highly savvy Martha Baker ever took ownership of this new addition, as she died in Miami the following year.

For fanatic golf readers, a tour of town last week made it known that golf immortal Jack Nicklaus had arrived here to play on the Belvedere course. And another feather on the Charlevoix hat! The usharbors.com website named our Round Lake as the 2021 Biggest Winner for Best Harbor in the US (we’ve always known that, right?) This in addition to recent recognition by Smithsonian magazine as one of the 15 best small towns to visit in 2021. That’s what we get to be Charlevoix la Belle.

Previous How to escape the crowds in Cornwall? By bike | Cycling holidays
Next GQ Patrol prepares for its first off-road camping trip