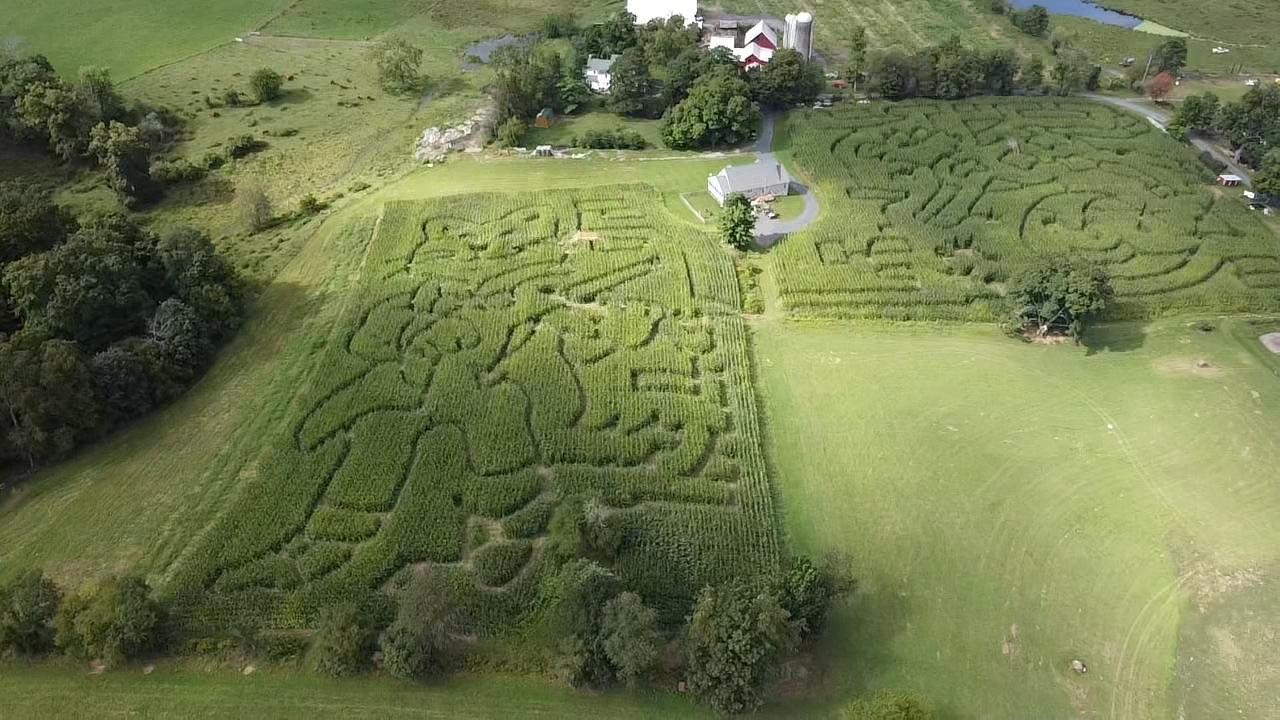 Here is one of the secrets of good gardening. All good farmers know this.

A stalk of okra or a water-hungry patch of corn will struggle even if it collects too little water at any point in its growth. Plants need consistency. Cut a cross section of an old oak tree and its rings will tell you about its life.

A farmer will go bankrupt while he waits for rain in the forecast. A gardener’s season will end prematurely with nothing to show for all of his spring labor.

It’s a bit like working on a hot day. If you are thirsty and dizzy, you are already dehydrated. Same with your garden, and although it recovers, it will produce less stress.

As of this writing, surely we need some rain in Round Bottom Valley. I check the radar about every 30 minutes today. But yesterday after a long day, and at one point when I just wanted to sit in my chair with a cold drink, I got up, filled several five gallon buckets, and drizzled over some pecans. through our base of tranquility. They weren’t stressed yet, but it wouldn’t have taken much, and even though there was rain in the forecast the next day, the risk was too great.
It’s time to water.

It is a subject that is close to my heart. Drought, as much as anything else, shaped me to be the person I am today. In my 55 years, none have been more volatile than the summer of 1980.

As recently as Memorial Day 1980 showed prospects for another year that would give our farming community enough money to earn a living and even expand family operations a little. The problems began in June when a ridge of high pressure moved into the lower Mississippi Valley and camped for four months.

Temperatures rose above 100 degrees for 33 consecutive days and it rained less than a tenth of an inch until September. The heat wave caused 1,700 deaths in the heart of the country and losses in the farming community amounted to $ 61 billion.

There is no feeling more helpless than watching Mother Nature claim thousands of dollars a day. Every morning my father vomited violently in the privacy of his bathroom. He emerged with teary eyes and worried, every day leaner than the next for lack of appetite.

You can still pray. And the families did just that.

Local meteorologists said the high pressure that caused the drought was so strong that it would take a hurricane hitting the Gulf Coast to break it.

There were religious services in 1980 devoted to this very thing. Our religious community prayed for a hurricane, and finally we had one. But by the time Hurricane Allen crossed the Caribbean and hit southern Texas, it was too late. Much of the brittle cotton and soybeans were not harvested because the cost of fuel would have exceeded the yield.

Many friends and family have shut down their farms completely. Others have taken debt even further by investing in irrigation systems that have radically changed the agricultural landscape forever. Our family has rolled over their debts year after year, still hundreds of thousands of dollars in daddy’s retirement debt 20 years later. An exorbitant life insurance policy that they struggled to pay year after year finally saved the farm. When my father died, he literally bought the farm.

I was 14, an only child, and the chef had hired a laborer on our farm that year and many years beyond. Agriculture has given us a great life in the great outdoors, no one really tells us what to do, and allows us to hunt and fish as we please. But when an impressionable 14-year-old boy sees how little control you have over your destiny during a major drought, I knew I would never take over the family farm. Without this circumstance that year, I would probably be growing cotton today.

There is a moral to the story, I think – this idea of ​​watering to avoid stress and not to wait for the rain.

What great thing in your life are you waiting for? What random circumstances do you expect to see magically come together before you take that big step that is your dream? Where have you always wanted to travel and spend two months? When are you going to learn this second language, or how to play the dulcimer? At some point, you have to take the initiative. Much of life is best lived intentionally.

Take the time to think about watering your idea. Take the initiative to nurture it and help it grow. What if you wait another 20 years and then it’s too late? We see it every day. People are working hard and planning a great retirement, but life is coming and there is an illness or a pandemic or an unexpected family responsibility.

Sometimes you have to go out and say “yes” and figure out the rest later. It’s a whole different column.

I encourage you today to go out and water your garden.

See you in the newspaper next week.

(Steve Watkins is a writer / columnist for the Stone County Leader. Email him at [email protected]).