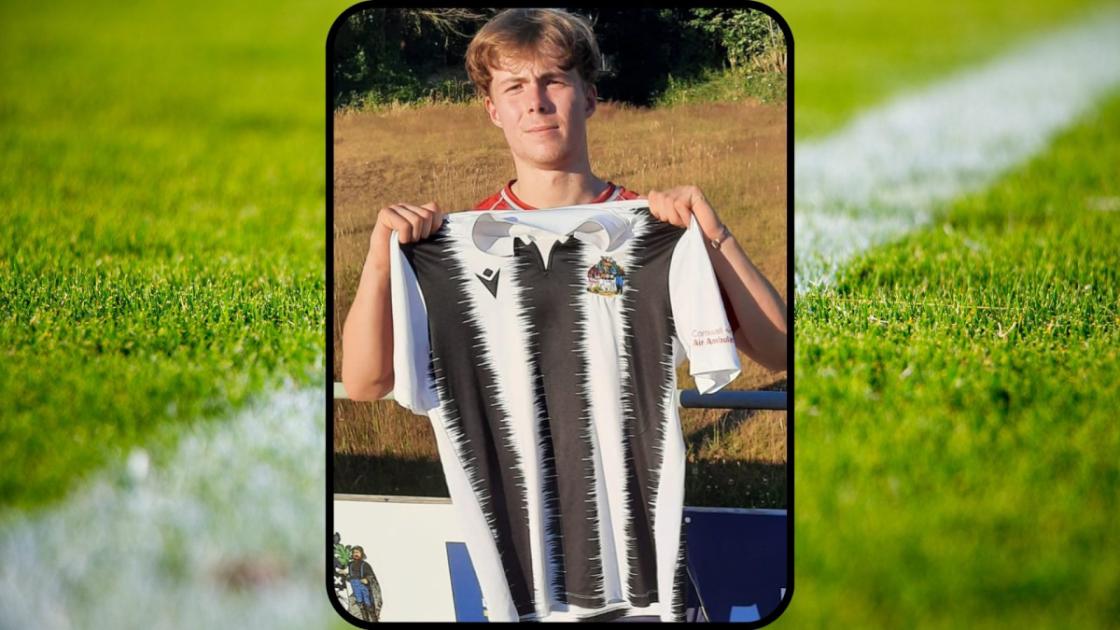 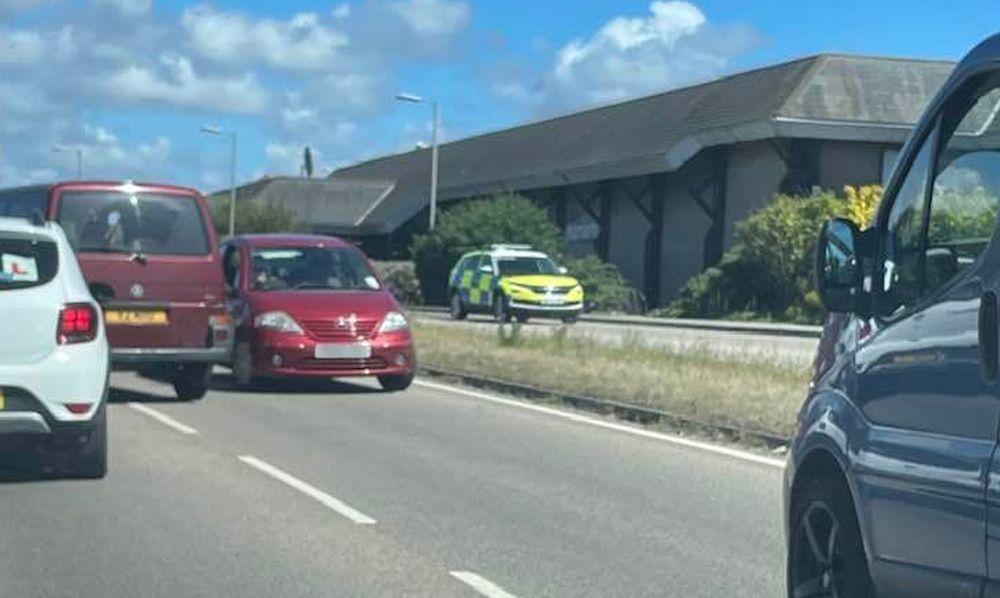 AN ACTOR who raised almost Â£ 40,000 by taking part in a charity trek last year is getting back on the saddle to help Afghan families.

Louis Hall, of Oakley, traveled 1,147 miles from John O’Groats to Land’s End in 2020 on a Highland pony in memory of his late friend Leo Van Heyningen, who died of cystic fibrosis at the age of 26 years.

‘The Big Hoof’ gained so much popularity across the UK during the 57 day trip that it has now been set up to create rides for charitable causes.

This time he will go from Longrock Beach in Penzance to the Duke of York pub in Devon for the ‘little’ Big Hoof: 100 miles on horseback to raise Â£ 3,000 for the Turquoise Mountain Foundation.

Starting Monday, Louis also encourages other runners to participate in the five-day trek.

â€œI made so many friends and relationships that deteriorated over the past year that I wanted to do something that other people could get involved in as well,â€ Louis told reporters.

â€œI wanted to retrace some stages and there were two places in Scotland and Cornwall that I thought it would be nice to do.

â€œAs it is October, I thought maybe it would be wiser to go to Cornwall!

“The Cornwall Swimming Horses were part of Big Hoof history so they are getting involved again and so far we have six people to come.”

In 2020, Louis had the idea to raise funds for cystic fibrosis after seeing his friend suffer from the disease, but this time the money raised will go to the Turquoise Mountain Foundation, which supports and funds Afghan artisans and their families. families, with the aim of reviving historic districts and traditional crafts, as well as providing jobs and skills.

However, they cannot even publicize their work now for fear of the Taliban.

Louis explained: â€œThe foundation is a Scottish charity – they are amazing and what they are doing in Afghanistan right now is very important.

â€œThey help around 1,500 people, but they can’t really give specifics in case the information gets into the wrong hands.

“Although they can’t advertise, I can. The work they do is very hands-on, so I know the funds will go a long way.”

On his travels last year, Louis fell into a sinkhole, met author Michael Morpurgo, walked 80 miles when his pony got lame, stayed with a circus, was nearly run over by a tree that fell into Storm Francis and was loaded by a cow in Cumbria!

But even with all of this excitement, it was the generosity of strangers that had the most impact on Louis.

“I hope I will see some friends I met on the way on the big hoof again!” Louis added.

“We just became a charity this week, so in the future we may be able to get travel sponsorships. The plan is to do a few ‘little’ big clogs every year.”

To donate, search for ‘The wee Big Hoof’ on Crowdfunder or visit https://www.thebighoof.com/ 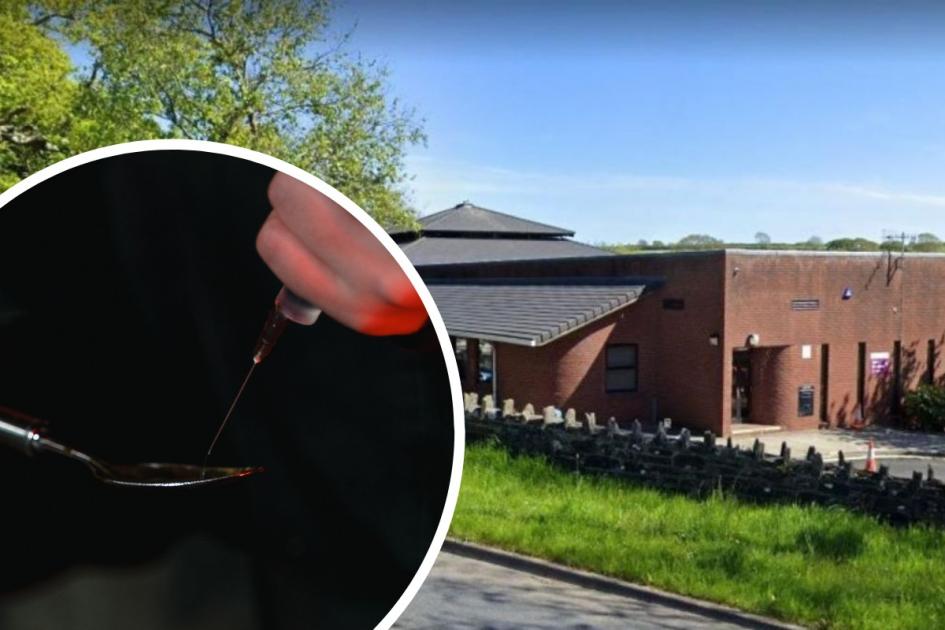 Jordan Cottrell in court for possession of heroin in Cornwall