This year’s harvest is not over yet. There’s still plenty of harvest in the northern counties, and elsewhere farmers are trying to bring in as much as they can while the weather is still nice.

Even though there are still harvests left, it’s hard not to think about plans for 2023. Just like this year, farmers will have to generate substantial returns, as the budget will be even more difficult to manage.

“Planting 1,000 acres of corn will be more than a million dollar business in 2023,” said Gary Schnitkey, who projects harvest budgets at the University of Illinois. “We continue to see steep increases in all costs. For non-land costs, we show that they increase by about $90 from 2022. This is a central Illinois location. In 2022, non-land costs were $760/acre, and we come to $850 for 2023.”

Schnitkey expects high fertilizer prices to be a major contributor to rising input costs. But it’s a general increase, with high diesel prices also involved. When the farmer adds the cash rent in the spreadsheet, the budget becomes even higher. “We expect average cash rents for high productivity land in central Illinois to be $340/acre. So $850 plus $340 brings you to $1,190 per acre for next year’s corn crop. »

This means that if a farmer plans to lease 1,000 acres of corn next year, it will cost him nearly $1.2 million, on average, just to grow that crop. If the average yield is 200 bushels per acre, the corn price would need to average $6/bushel just to break even. Schnitkey uses a 220 bu/a model, which brings the average breakeven closer to $5.25. Although prices have been better than this for a few years, there is no guarantee that they will remain high.

Schnitkey adds that the formula isn’t much better in other parts of the state. “Everyone is going over $1,000 in cost (per acre),” he said. “We have about the same non-land costs in northern Illinois, a little lower rent. Rent from three hundred dollars to $860 non-land costs will always be expensive. In southern Illinois, $820 in fees and $230 in cash rent, so it’s still over $1,000.”

Adding to this high price puzzle is the biggest increase of all. As a percentage, you could say that the biggest increase came from the cost of money. “When we’re talking about costs doubling, tripling, etc., look at what your interest rate has done, what the Fed has done, and how that impacts borrowing costs,” said Brad Ray, chairman. and CEO of Security. Savings Bank at Monmouth.

“We’ve had an extended period of reasonably low interest rates…historically low…for borrowing money, whether for land, operations, or equipment purchases. When you go from a rate of 3.5% at a rate of 7%, historically doesn’t sound that bad, but it doubles your interest charges It’s bigger now than maybe it used to be over the past 10 years, because it’s a bigger slice of the pie now. 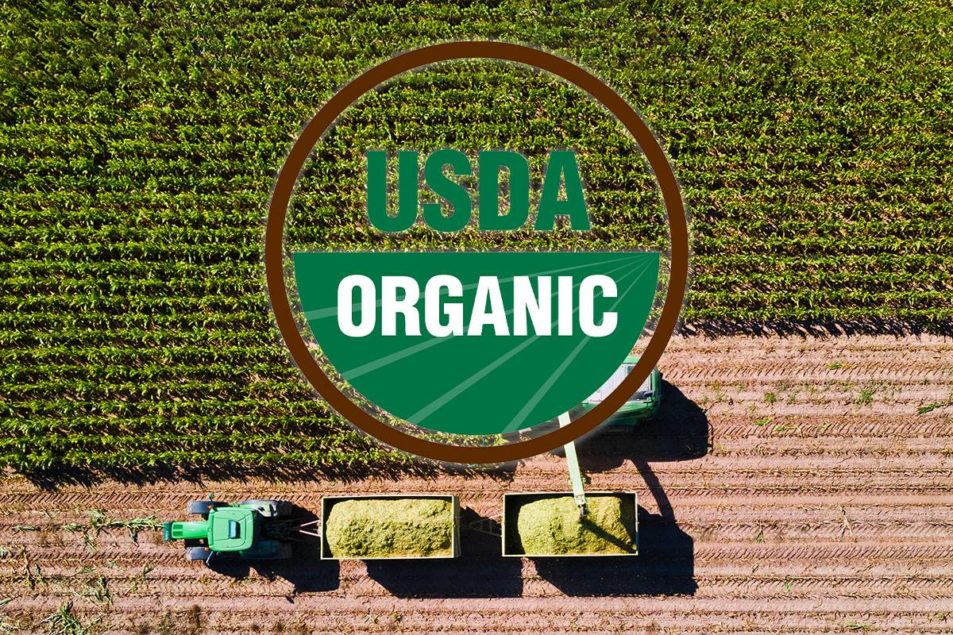 US organic markets both bearish and bullish