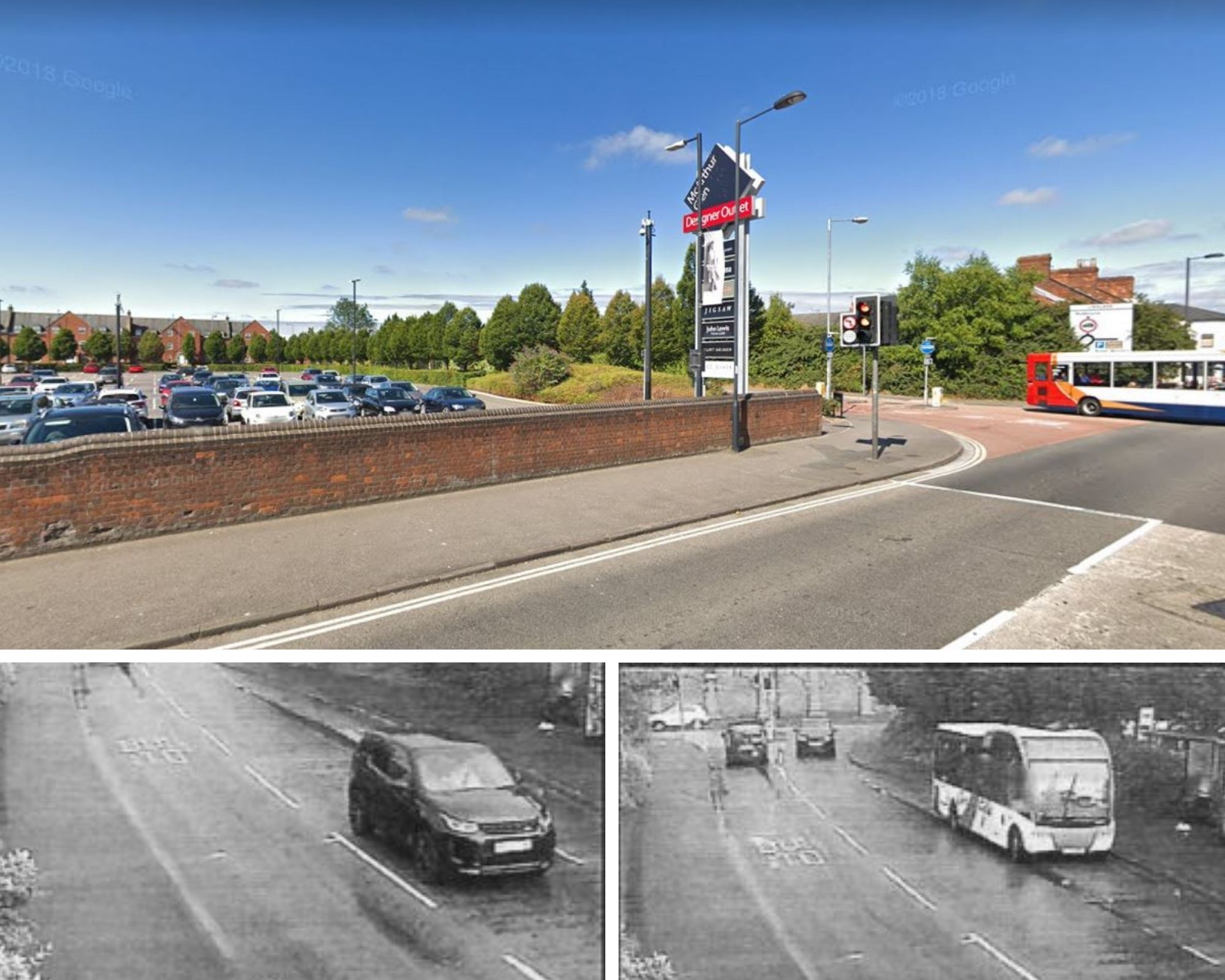 In the news from the Cape Ann Police and Fire Department newspapers:

7:41 p.m .: Medical emergency on Beach Street. The person was taken by ambulance to Addison Gilbert Hospital in Gloucester.

7:25 p.m .: Someone reported losing their truck keys on Granite Street.

17:46: Public Works has been advised that water is leaking from the road on Pigeon Hill Street.

9:40 am: Public Works has been advised to remove a large tree branch which fell on a car parked on Shetland Road. The car sustained minor damage.

8:54 am: Officers moved a Henderson Court sump pump to empty in a neighbor’s yard.

8:53 am: A driver on Beach Street received a written warning for expiring the check-in. The driver was able to renew the registration online before being dismissed by the agent.

Flooded: The Forest Fire Department pumped water from a basement on Main Street at 6:37 a.m. and from another on Stockholm Avenue at 7.18 a.m.

6:15 am: Medical emergency on Sandy Bay Terrace. Gloucester firefighters responded. It is not known if the person was taken to hospital.

5h50: National Grid has been told of a fallen tree tangled in power lines on Ocean Street.

5:07 am: National Grid has been informed of a power outage on School Street.

2:04 am: A School Street driver was fined for speeding and breaking the stop sign. 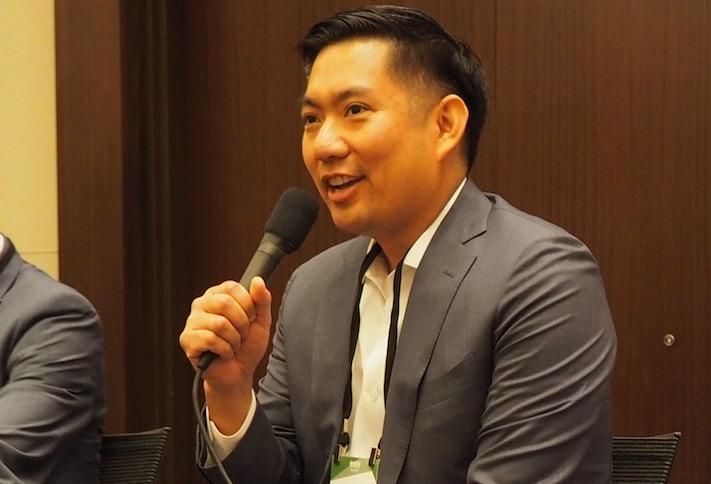