THE TRIAL of a retired tractor driver has been adjourned after a problem with a witness statement prevented the court from proceeding.

Michael Joseph Pearce, 76, of Newmill, near Penzance, appeared at Truro Magistrates’ Court today on one count of allegedly driving a power-driven vehicle on a road or in a public place without care or attention after a collision with two cyclists on the left a “seriously” injured.

Magistrates heard evidence from three witnesses from the Crown Prosecution Service who claim their case seeks to prove that the defendant had “drove in a manner less than would be expected of a safe driver.

The first two Crown witnesses were the two cyclists involved in the collision, Nick Saffin and Madeline Evans.

Saffin and Evans, who both described themselves as ‘avid cyclists’, were both injured after colliding with a tractor and trailer near Penzance on May 19, 2021.

Just before midday, police were called to the collision 200 yards from Trythall Community School in New Mill, near Penzance.

The driver of the tractor with trailer had “glued directly” with two pedal cycles, a police spokesman said at the time.

Both were seriously injured and taken to hospital.

During the trial, Saffin told the magistrates the weather of the day had been “uninterrupted sunshine” and the road conditions were “dry and good”.

He continued: “We were going in the direction of the school, I was in front of Maddy.

“That’s when we became aware of the tractor, it was coming around the corner in front of us and I could see it coming down the hill towards us.

“As soon as we saw the tractor, I called Maddy and we pulled over to the side of the road.

“I was as far as I could go because at that moment it was clear the tractor wasn’t slowing down and it was way too close.”

The witness went on to tell magistrates he thought he would have been visible to Pearce and described the feeling of being “thrown” when the tractor slammed into him, saying: “It was enough to throw me in the air.”

Madeline Evans was the second witness for the prosecution and told magistrates: “Nick was ahead of me and I noticed him starting to slow down, he was coming around the corner and could see something coming around the bend.

“As soon as I saw Nick put his foot down and come off the cleat, I saw a tractor coming around the corner.

“It hit me in the shoulder and I don’t remember anything after that.

“There was not enough room for a tractor and a cyclist, it was far too narrow at the time of impact.”

The prosecution then heard from Michael Small who was driving on the same road at the time of the accident.

Small explained to the magistrates: “What I saw I will never forget.

“I was on my way home after emptying my fishing boat.

“After turning at the top of the road I passed a lady on her bike, she was coming down the hill with me, then I came to a sharp ugly just before school.

“I caught up with the tractor and trailer and the rest is unfolding.

“He took a wide approach into the gap he had to go through, he did it and still hasn’t touched his brake.

“Then he crossed as if he had enough room.”

“It was almost like the wheel didn’t hit him but he hit the wheel.

“As soon as I heard that, I honked my horn to try to stop the tractor.”

The case has been adjourned as the last prosecution witness challenged his statement and is expected to make a new one and proceedings will resume tomorrow morning. 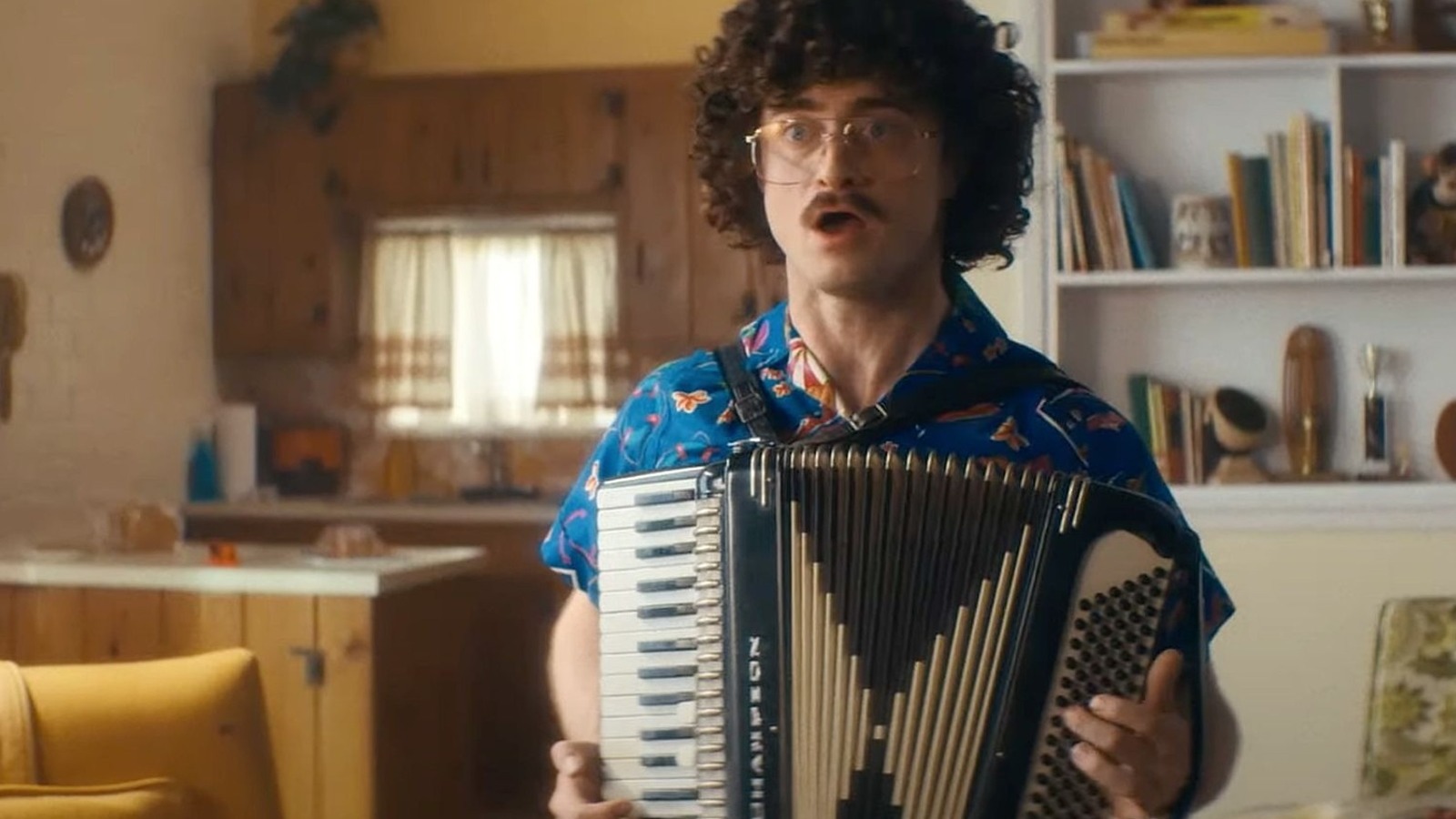