In the night of Frazer Flintham

Marco C. Nichols January 2, 2022 Mousehole Comments Off on In the night of Frazer Flintham 1 Views 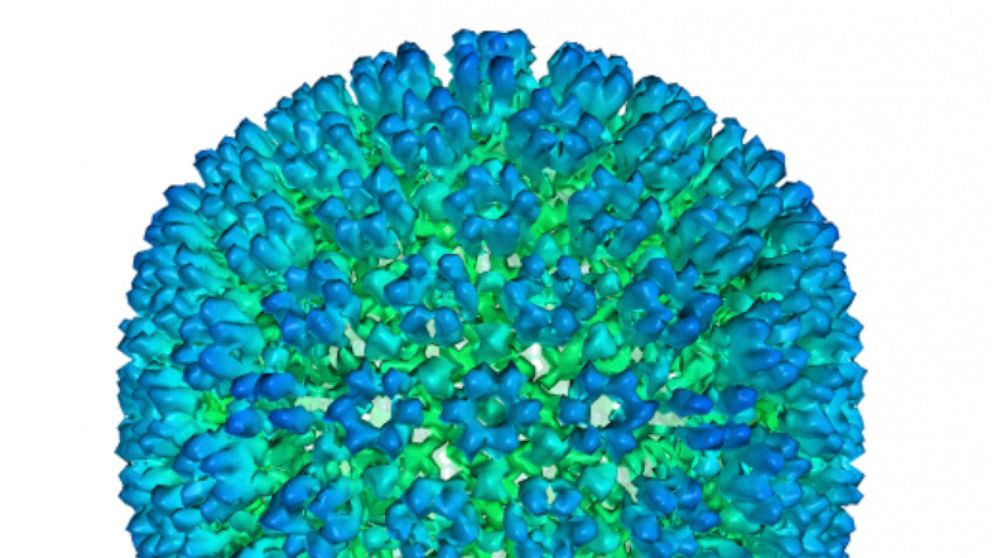 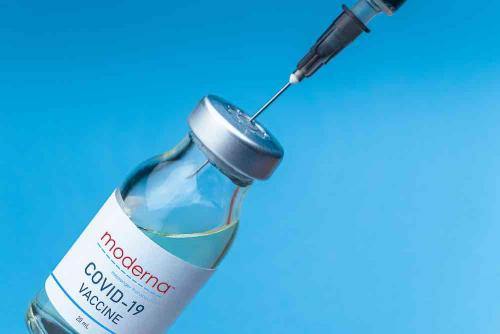 Watching the program of In the nightOne would be forgiven for thinking that without this production, the 1981 Penlee lifeboat disaster would be forgotten. It sounds rather presumptuous, considering that the local community has done very well over the past forty years to ensure that she is remembered. Local football club Mousehole AFC named a new stand “The Solomon Browne Stand,” in honor of the lifeboat that attempted to rescue the eight people aboard a cargo ship, the Union Star, which the engine failed under dangerous conditions. Every year on December 19 the community of Mousehole, a Cornish fishing village, comes together to commemorate the tragic events, and the Christmas lights are dimmed. What was the lifeboat station at the time has been left largely untouched and is periodically open to the public.

The lighting in this production might not be the best, although it is supposed to (sort of) replicate a dark night at sea where flares had to be launched so that rescue teams could see where they were. found exactly the affected vessel. The story makes it clear that the technology available then was not as sophisticated as it is now. I’m not sure it was strictly necessary to point out that there was “no cell phonesIn 1981 – and not just because, technically speaking, they already existed in 1973, when Motorola launched a prototype. The show speaks of 1981 as being a whole different world, which unnecessarily implies that if GPS could have been used, they
would not have needed to try to confirm the precise location of the Union Star. It’s like lamenting the ship’s captain’s inability to post an SOS message on Instagram. Oh, if only they could’ve tweeted asking for help! Time wasted using rotary phones instead of push-button phones …

More than occasionally, the narration becomes repetitive, the narrator (part shared by various members of the company) insisting on telling the camera directly what has already been said in the dialogue. The pace is uneven: There is an understandable sense of urgency as the plight of the Union Star, and more specifically its crew and guests, becomes increasingly clear. But as the Solomon Browne prepares for launch, there is a long and detailed preamble of each crew member selected, and even a few who were not selected by coxswain, Trevelyan Richards. There is no denying that each member of the crew needs to be properly recognized, although I wonder if the detailed stories would be better placed elsewhere in the narrative, perhaps at the end, when time could be spent reflecting on those. who made the ultimate sacrifice.

This is a painstakingly detailed and researched production, remaining accessible to those (like me) who are not regularly exposed to life at sea. The cinematography works well, offering a palpable idea of ​​the challenges faced, for example, by a rescue helicopter called the Sea King, or the unusually high waves that the Union Star and Solomon Browne had to contend with. The show is limited by what I can only assume are Cornish folk songs, which uplift the emotions as do the soulful tunes. A compelling narrative of real events with innovative storytelling techniques deployed.

On Saturday 19th December 1981 the Penlee lifeboat ‘Solomon Browne’ was launched in hurricane conditions to rescue the coaster ‘Union Star’ which had an engine failure and was washed away towards the south Cornish coast. It was a rescue attempt that ranks not only among the greatest in RNLI history, but among all human achievements. Marking the event’s 40th anniversary, INTO THE NIGHT is a unique theatrical performance which, after being broadcast live, the filmed performance will then be available on demand from January 6 to 30, 2022.

INTO THE NIGHT was adapted by playwright and screenwriter Frazer Flintham from the book Penlee: The Loss of a Lifeboat by author and volunteer Penlee RNLI Michael Sagar-Fenton. It is directed by Alastair Whatley of Original Theater Company.

The Original Theater Company in association with Martyn Hayes presents
IN THE NIGHT by Frazer Flintham
From the book Penlee: The Loss of a Lifeboat by Michael Sagar-Fenton

Previous How To Handle It After You Start Cutting Down To Have A Payday Loan Online
Next Why Do You Need Legal Advice To Stay A Payday Loan?