IIn the June issue of 4X4 ​​Australia, I unveiled the latest addition to my yard and 4X4 hangar: this GQ Patrol. If you missed it by any chance, this is my first 4×4 that I bought from the Facebook Marketplace for $ 4,500, with a TB42 carby, automatic transmission, and a two inch lift.

After enjoying the car for about six months, it was time for the mods to begin. My friends and I set the Queen’s Birthday long weekend deadline in mid-June to get the car ready for its first off-road camping trip in the Victorian High Country before the annual winter shutdown.

I made a list of the essentials I knew I needed to make the GQ perform better on the trails and at the campsite. First of all, there was a set of recovery points because, despite what I initially thought, one shouldn’t trust the Nissan factory ones to get out of the big bog holes. I bought the front online and the rear for sale at Repco, and in total it was under $ 100 for the pair.

Then there was a new series of side steps. Not only did I want a set of rock sliders to protect the sills on the hilly terrain, but the brackets for the factory’s fragile side steps rusted and broke! Initially I wanted to buy a cheap used set but after struggling to find a set I ended up buying a brand new set on eBay for $ 650. The steps also come with a pair of brush bars, but I’ll wait until I get a winch-compatible bull bar later on the trail before cutting and bolting them. For a cheap kit the running boards bolted on relatively easily, but I had to take a trip to Bunnings when I found the kit was half missing the bolts.

From the factory, the GQs already have a fairly solid breather configuration. The front differential, transmission, and transfer case all come together as a single breather just above the passenger shield. However, the rear differential breather goes directly into the chassis near the fuel tank, and it didn’t feel high enough if we had to cross rivers on the trip. So I got an ARB breather kit for $ 95 and ran a new pipe from the rear differential to the engine bay, with the ARB breather mounted right next to the factory breather location for the front. A tuba will be arriving soon.

Next on the list was a roof rack and awning, as I knew I would need a place to carry extra fuel (the TB42 loves a drink!) And the awning would be perfect for protecting the loot. inclement weather. The awning was a partition from the Facebook Marketplace, an unnamed 3 x 2 meter unit with an additional side wall that had never been used for just $ 80!

The roof rack, on the other hand, was far from ideal, because while it was only $ 150 used, I made the mistake of picking it up with a backpack rather than taking the GQ. Lo and behold, the rack with non-adjustable brackets that I was told would fit a GQ was about an inch too short. Bastard! So with the help of the wife and a good companion, we had to cut out the old mounts, lengthen them an inch, and weld them in place.

The last thing on the list was a new set of tires, as the 31-inch ATs the car came with wouldn’t cut it in the High Country, especially with winter conditions calling for mud and even snow. Read the full tire article in a separate story (see page 122), but in short, tires were the one area I was told not to cut prices on, so I went for a whole new aggressive Mickey Thompson Baja Boss set in 33×12.5R15 on 15×8 inch Sunnys that a friend gave me from his GU.

The original steps were flimsy and rusty, so they were swapped for a sturdy steel pair which should offer some protection for the sills.

After a last minute scuffle the car was all geared up and ready to hit the road to the High Country, where I quickly discovered that the kettle patrol memes were way too real – but you’ll have to wait for a next issue. to read about this debacle. 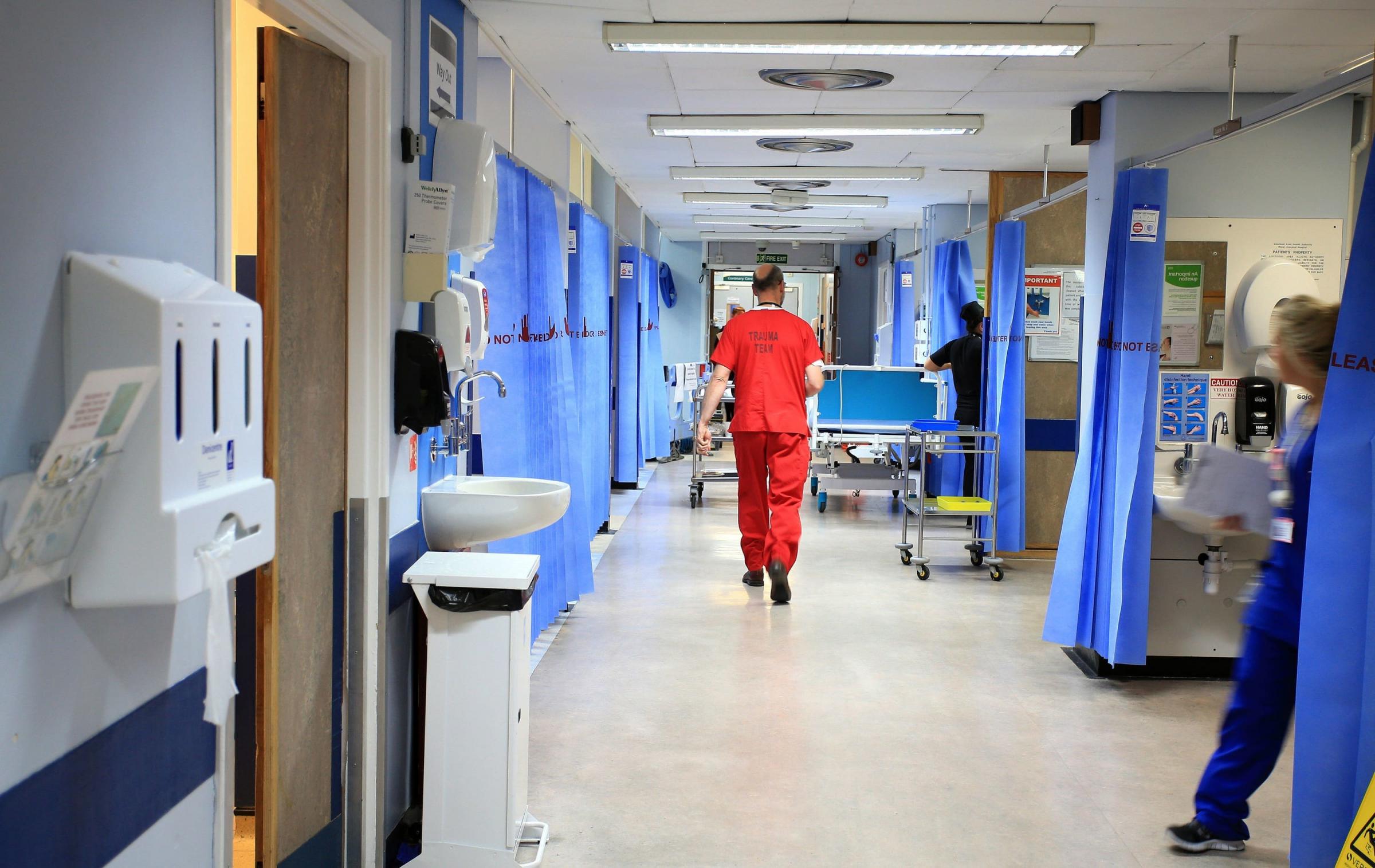