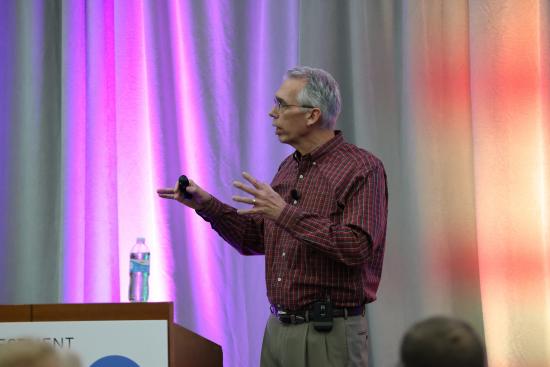 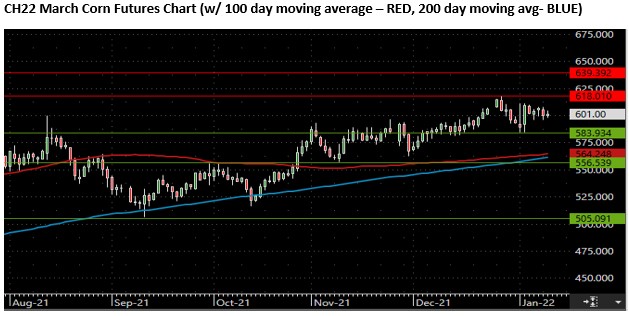 Ahmedabad: Gujarat Alkalies and Chemicals Limited (GACL) and GAIL (India) Limited on Friday signed a memorandum of understanding for the establishment of a bioethanol plant with a production capacity of 500 kiloliters per day (KLD) in Gujarat.
Besides the factory, the two companies also agreed to cooperate in other areas of mutual interest. The memorandum of understanding was signed in the presence of Chief Minister Bhupendra Patel.
The cost of the project is estimated at Rs 1,000 crores and it is expected to generate annual revenues of around Rs 1,500 crores. The project will also generate direct and indirect jobs for around 700 people, the state government said on Friday.
The proposed plant will use broken corn / rice as raw material with environmentally friendly technology and produce 500 KLD bioethanol, which will be used for blending into gasoline. As a by-product of this plant, 135 KTPA of high protein animal feed and 16.50 KTPA of corn oil, while using corn as a raw material, should also be produced.
As Dahod, Panchmahal, Aravalli and Mahisagar are the main maize producing districts of Gujarat, the bioethanol plant is likely to emerge in one of these districts. A detailed third-party feasibility study is underway for the project.
Stating that Prime Minister Narendra Modi has launched a roadmap for 20% ethanol blending in gasoline by 2025 to reduce crude oil imports and save valuable foreign currency, the government of the state also added that an estimated saving of $ 70 million per year in foreign currency is expected through this project.
According to GACL, the long-term corn supply contract will encourage the cultivation of corn with sustainable and multiple incomes for farmers through increased productivity and a secure market. Steps will also be taken to improve corn productivity in the state with the help of the Godhra Corn Research Center.
Source link