Victorian Cornwall, including the Botallack mine, seen in a stunning John Gibson photo album

Letter: Discover the many reasons why people quilt

Help us shine light for people this Christmas and we’ll reward you for it!

We need your help raising funds for our new store to secure the future of Mousehole Harbor Lights, but we know times are tough for everyone, so we’ve put together a range of fantastic rewards in return. of all donations received.

What our Lights bring to people

As our video shows, the Lights mean so much to those who visit them, be they locals, visitors to the county, the country, and across the waters! We have regular visitors from all over the world who message us for updates and to show their support. This is truly a community project and it simply wouldn’t be possible without our team of volunteers who donate their time and energy in all weathers, but they do it because they know the difference the light of Christmas can do for people. People who may be lonely, needing to cheer themselves up, or just looking forward to spending time with loved ones this Christmas. It’s a Cornish tradition that’s been in people’s hearts for nearly 60 years and that’s why it’s so important that we get the help we need to make sure it can continue.

The Story of Mousehole Harbor Lights

The Lights were started in 1963 by Mousehole-based artist Joan Gillchrest. A garland of colored light bulbs has been installed along the two quays to make the village a little brighter at Christmas time.

From those early days, our displays grew very rapidly after capturing the imagination of a few carpenters in the village who made and donated items to the displays. Some of their designs, like the sea serpent, are still shown at Christmas although they are not the original pieces. The Sea Serpent has been redone several times as the weather in December and January can severely affect the displays. The original snake was made for the 1973 exhibition, but as it was the year of the power cuts, although all the lights were on, they were only on for a short time at the end of Christmas.

Following a major storm on December 15, 1989 (the day before commissioning), many port facilities were damaged. Some of the “Baulks” closing the harbor were destroyed by the sea and items on the docks were washed into the harbour. By ignition time on December 16, the crew had rebuilt most of the elements, but as the storm continued, the elements were not put back in place. That year, Switch on stood at the bottom of Fore Street as the waves crashed over the docks. By the end of that week, everything was back up and running, including the newest display, the Whale, which luckily had to be put into port on switch day, so it missed the storm.

Context of the project

2023 will see the 60th anniversary of Cornwall’s Mousehole Harbor Lights, which delight locals and thousands of visitors each year. Between festive seasons, the displays are stored in old barns that have seen better days. Our team of volunteers are extremely grateful for this installation, but adverse barn conditions mean the displays are falling into disrepair. This means that our team has to spend months on unnecessary maintenance each year before the displays can be erected, which is costly and obviously time consuming for people who are already short on time.

We need the final push

Last year, thanks to our fundraising activities and a grant awarded, we were fortunate to raise two-thirds of the funds needed to build a new custom store. But with building material costs rising, we now need to raise the £10-15,000 needed to complete the new store.

We have secured a lease on the land, have planning permission and now just need the last funds to secure the future of our lights.

So please help us continue to shine light for people this Christmas.

Thanks to those who helped

Many thanks to the following people who all helped us in one way or another to put together the content for this crowdfunder, which they did for free Louise Bradley; Kevin Bishop; Chris Yacoubian; Droneman and Katherine Baxter.

Previous Michael Balogun, Hadley Fraser and Nigel Lindsay to Star in London Lehman Trilogy Return | The Broadway Buzz
Next Victorian Cornwall, including the Botallack mine, seen in a stunning John Gibson photo album 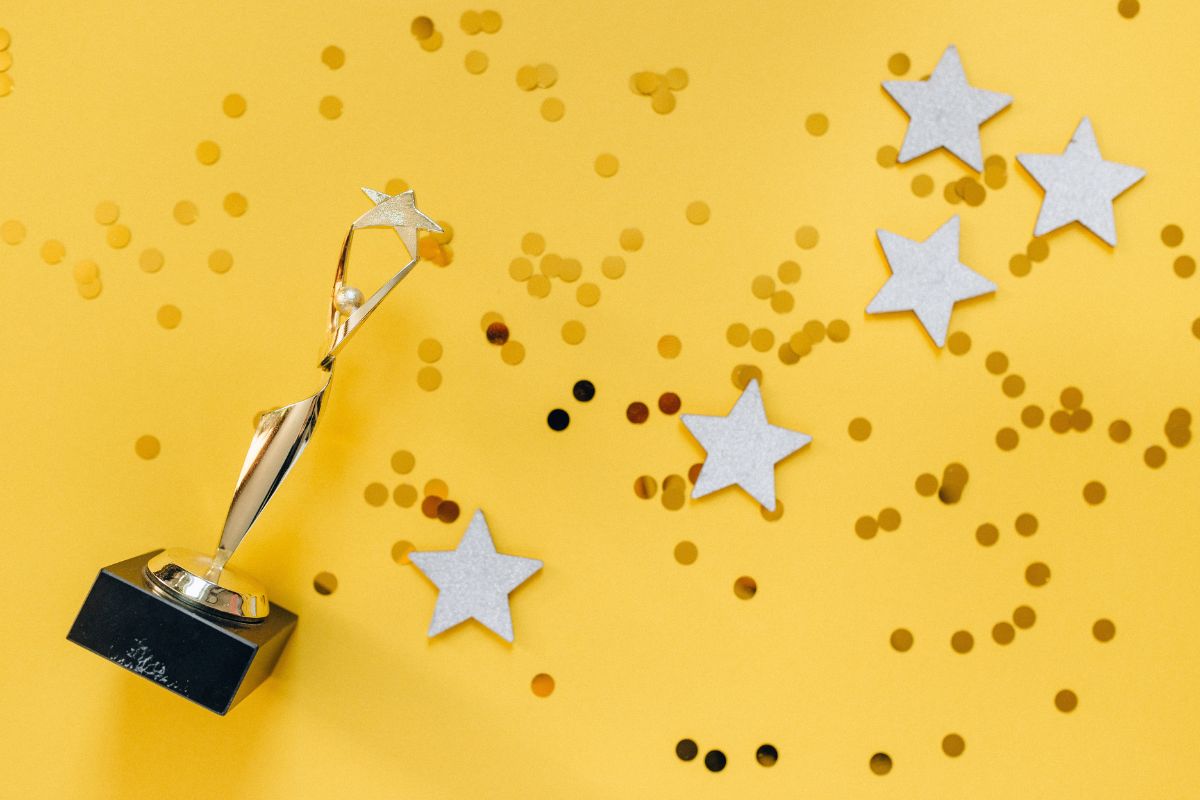 More than 2,700 future graduates will be joined by family and friends at Chester Cathedral …