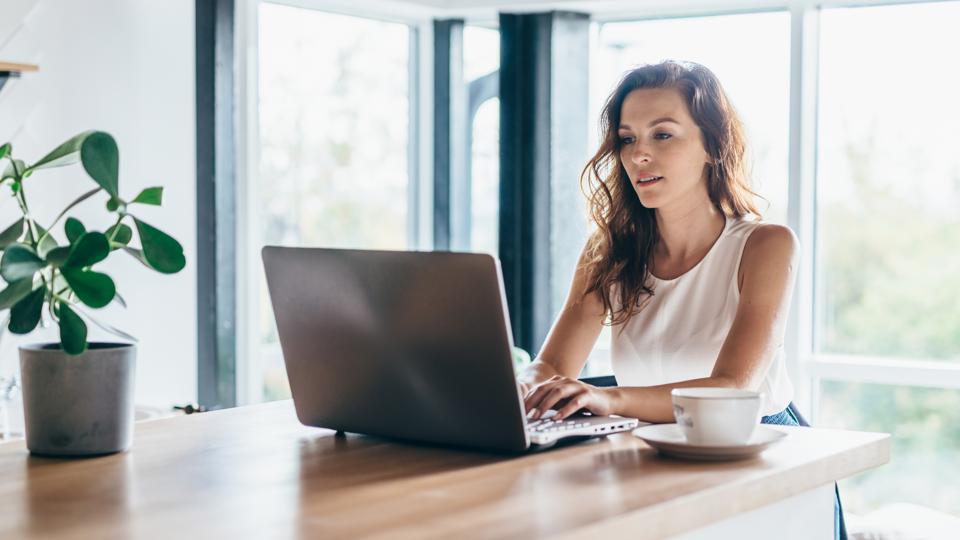 ALBANY – Just as many merchandise retail businesses have boosted their online presence while reducing brick-and-mortar stores, many banks have closed branches, encouraging customers to use web-based services for their shopping services. account.

This is a trend that has had a significant impact on residents of rural counties.

According to the New York State Counties Association, small business owners, seniors and people without transportation are the hardest hit by the bank closings.

But the association is not content to deplore the trend.

In a resolution recently passed by the group representing county governments, it urges Gov. Kathy Hochul and the state legislature to open an investigation into bank branch closures in rural counties.

“The counties are gravely concerned that the closure of additional local bank branches will put communities and their consumers in dire straits if New York State does not investigate this crisis,” the association says. in its resolution.

The association also notes “there is no reason to believe this trend will dissipate without appropriate intervention.”

Closures, according to federal data, have accelerated during the pandemic, with the number of bank branches declining nearly 4% between 2020 and 2021, with more than 3,200 branches closed.

Many consumers have adapted to the expansion of online banking. But the Counties Association points to banking “wildernesses” in rural areas as a significant problem due to the fact that many communities lack reliable internet access.

In a statement released to CNHI, Clare Cusack, President and CEO of the New York Bankers Association, said, “Bankers are committed to meeting their customers’ demands for service and convenience. Today, there is an unprecedented range of banking choices for consumers, and networks are evolving with customer choices.

“To serve customers in areas where building or maintaining a branch is not possible, some banks are introducing innovative technologies to serve customers safely and conveniently,” Cusack added.

The reduction in banking services in rural parts of the country has also raised concern from the federal Consumer Financial Protection Bureau.

In a report last April, the agency noted that most banking “wildernesses” — defined as having no branches within 10 miles of a census tract center — are in rural areas. .

“Overall, rural census tracts are 10 times more likely to be in a banking wilderness than urban tracts,” the bureau found.

Beyond the statistics, the decline in banking services in rural areas has led to increased financial hardship for residents.

“Rural consumers are more likely to be invisible to credit, forcing them to turn to more expensive alternatives to bank credit, such as payday loans and pawnbrokers,” the federal agency said. the consumption. “And, lower credit scores mean rural consumers are paying higher rates on their mortgages – even if they are the least able to afford it.” 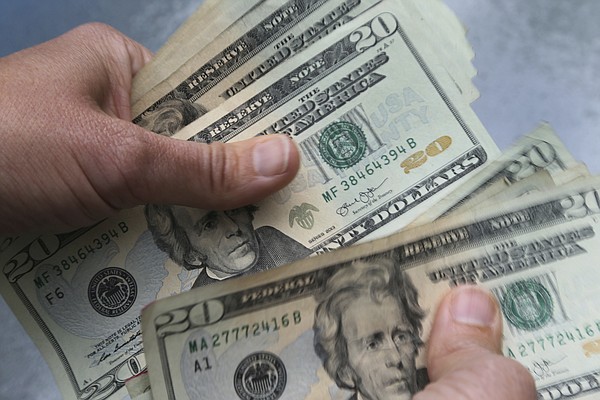